Guaranteeing and implementing security in cyberspace, while respecting privacy and freedom, has become one of the strategic priorities of the most developed countries, due to its direct impact on national security, on the competitiveness of companies, and on the prosperity of society as a whole. The cyber world demands a constant commitment to technological evolution and the increasing sophistication of attacks.

Adapting to this scenario involves improving prevention and surveillance capabilities and designing increasingly effective responses to attacks. It also requires a greater degree of coordination and cooperation. On the one hand, at the national level, between all levels of the State Administration and private companies and entities; on the other, at the international level, with countries and multilateral organizations.

The National Cryptologic Center has made an approach to the development, implementation and improvement of a general scheme of National Cybersecurity, which will facilitate this task. Based on the development carried out in Spain in the last 20 years, and with the specific case of CCN-CERT, the aim is to provide a development model to face, at a national level, the different challenges arising from the protection of a country's network and, by extension, of its Administration, companies and citizens. 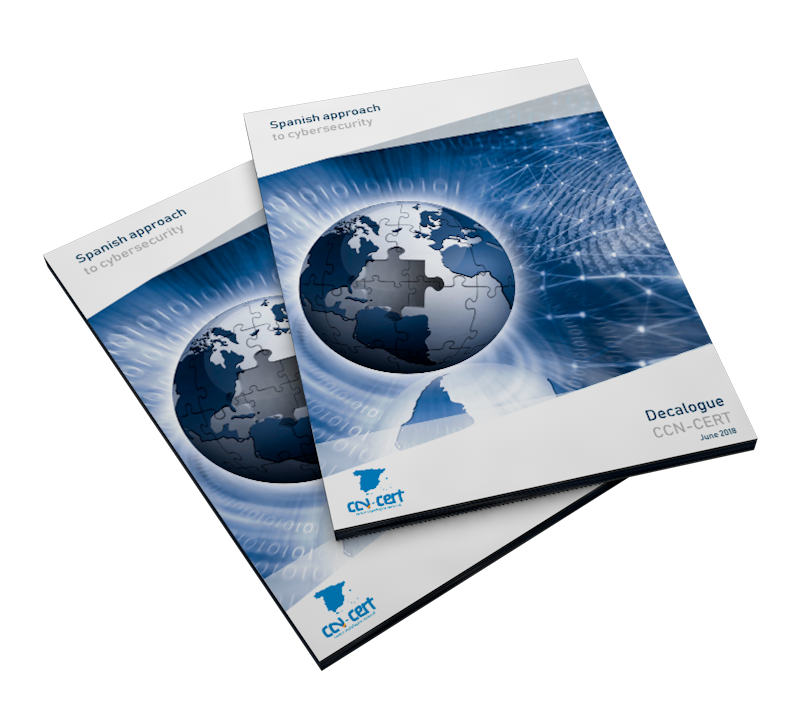