The National Cryptologic Centre (CCN) is an Organisation, within the National Intelligence Centre (CNI), set up in 2002 to guarantee ICT security in different public administration entities and security for systems that process, store or send out classified information.

Its sphere of competence is defined by the following standard framework: 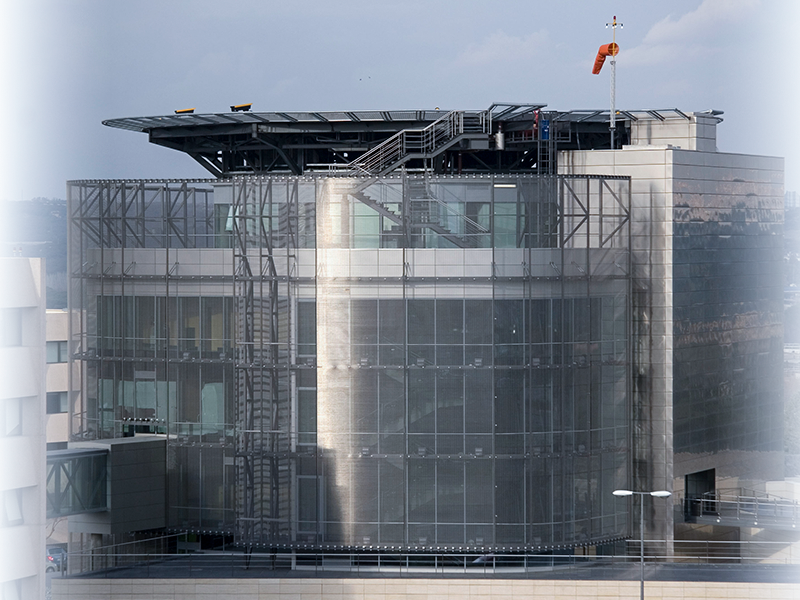 In addition to the aforementioned legislation, there have been several standards published over the last two years that directly affect the cyber-security sector and consequently the National Cryptology Centre's work as well. Among others, we might mention: