The National Cybersecurity Council is responsible for strengthening the coordination, collaboration and cooperation between the different public administrations with competencies in cybersecurity matters, as well as between the public and private sectors. It also facilitates the decision-making process of the Council itself through the analysis, study and proposal of initiatives at both the national and international levels.

The Council meets at the initiative of its president at least every two months or as many times as deemed necessary, depending on the circumstances affecting cybersecurity. 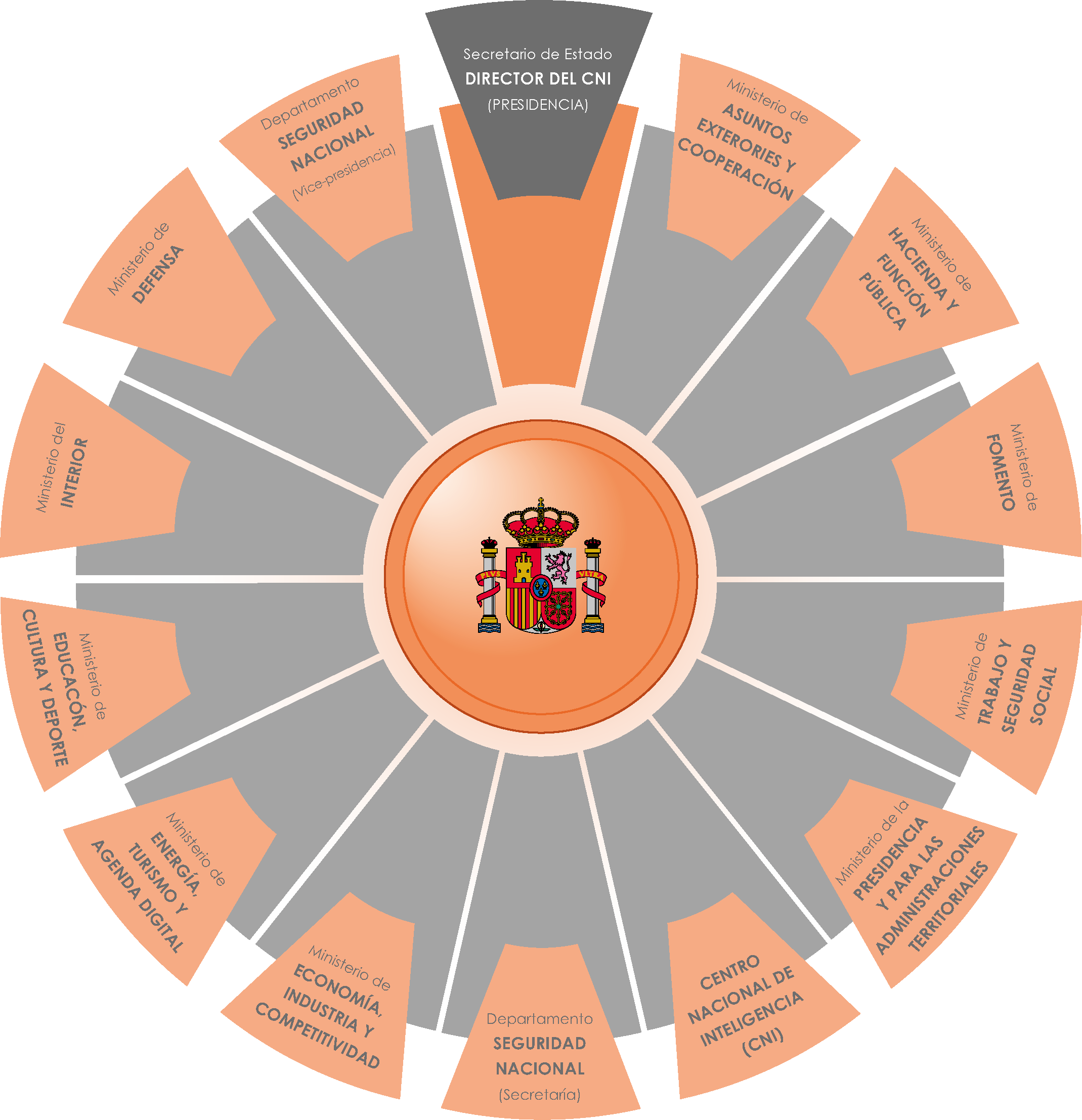 The National Cybersecurity Strategy, approved on April 30, 2019, develops the forecasts of the 2017 National Security Strategy in the area of cybersecurity. Considering the general purposes, the objective of the scope and the lines of action established to achieve it, the document is structured in five chapters: 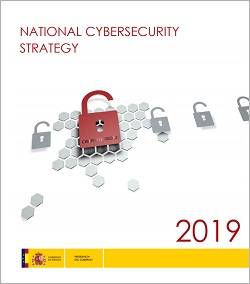